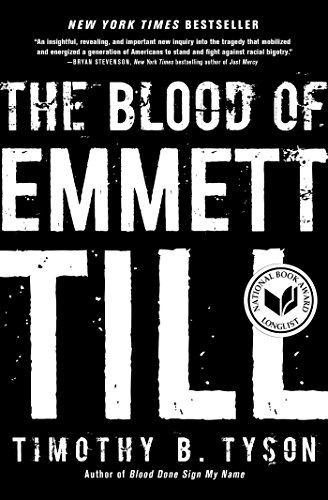 Ready to learn the most important takeaways from The Blood of Emmett Till in less than two minutes? Keep reading!

The Blood of Emmett Till discusses what happened in the lynching of a teenage black boy in 1955.