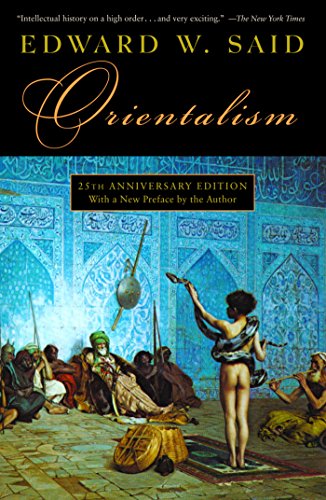 Ready to learn the most important takeaways from Orientalism in less than two minutes? Keep reading!