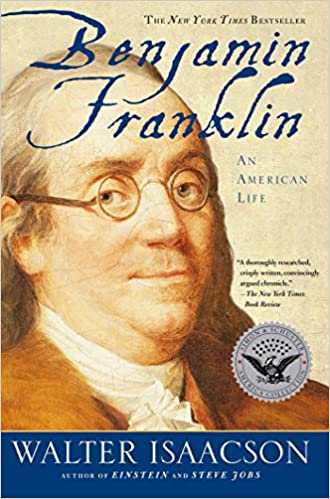 Ready to learn the most important takeaways from Benjamin Franklin in less than two minutes? Keep reading!

Benjamin Franklin discusses the life of one of the most beloved American leaders from his early life to his position as one of the founding fathers of America.