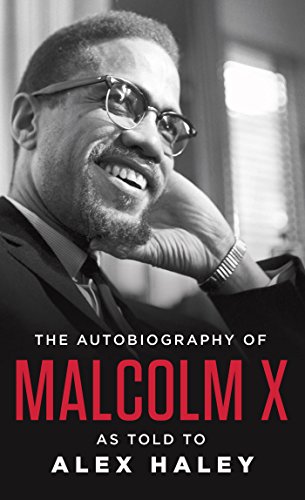 Ready to learn the most important takeaways from The Autobiography of Malcolm X in less than two minutes? Keep reading!

The Autobiography of Malcolm X recalls the story of how one man redeemed his past actions through humanitarianism.