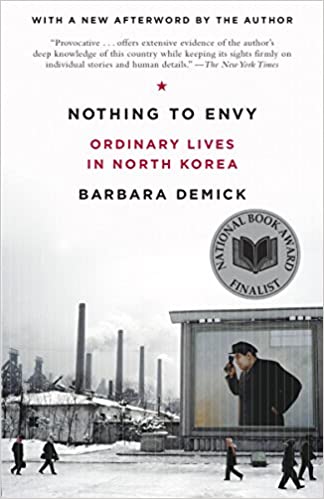 Ready to learn the most important takeaways from Nothing to Envy in less than two minutes? Keep reading!

Nothing to Envy provides insight into North Korea through some of its defectors and what their lives were like under the three dictators.