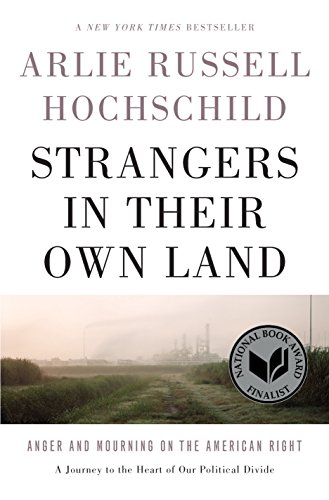 Ready to learn the most important takeaways from Strangers in Their Own Land in less than two minutes? Keep reading!

Strangers in Their Own Land explains the feelings of The Tea Party in Louisiana, and why they believe what they believe.