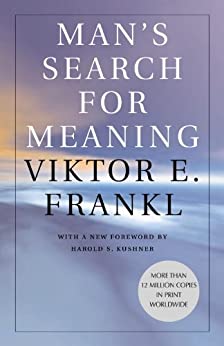 Ready to learn the most important takeaways from Man’s Search For Meaning in less than two minutes? Keep reading!

Man’s Search for Meaning shares the experiences of Viktor Frankl’s time in Auschwitz to help readers learn how to get through the unthinkable.