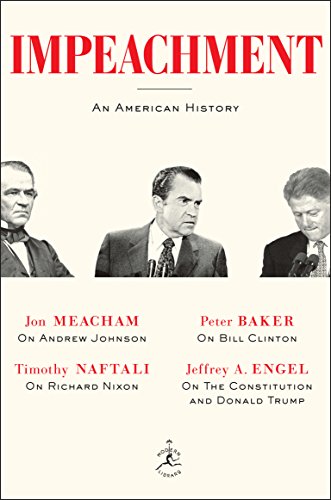 Ready to learn the most important takeaways from Impeachment in less than two minutes? Keep reading!

Impeachment tells the history of impeachment and how it, along with executive privilege, has been refined over the years.