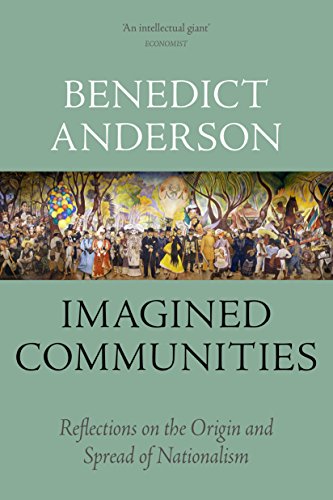 Ready to learn the most important takeaways from Imagined Communities in less than two minutes? Keep reading!

Imagined Communities explains to readers the constructive and argumentative debate over nationalism.