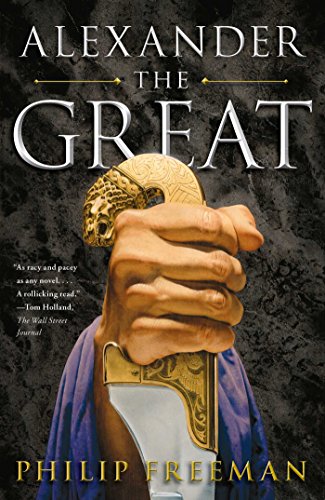 Ready to learn the most important takeaways from Alexander the Great in less than two minutes? Keep reading!

Alexander the Great is one of history’s most well-known heroes and one of the best military commanders to walk the Earth.