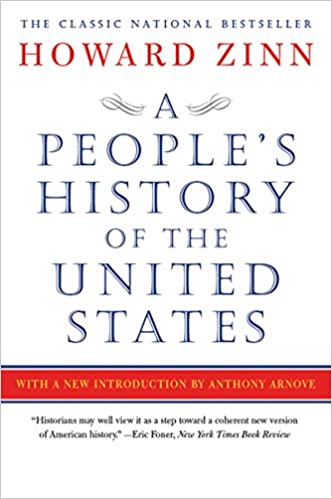 Ready to learn the most important takeaways from A People’s History of the United States in less than two minutes? Keep reading!

A People’s History of the United States takes us through history from the perspective of minorities and others who were alienated.