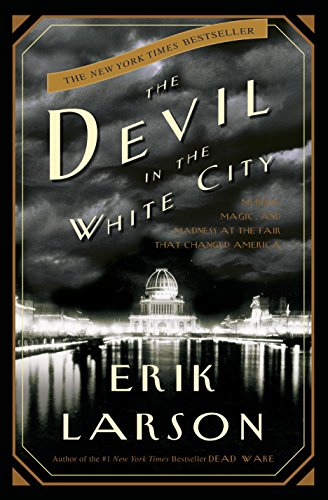 Ready to learn the most important takeaways from The Devil in the White City in less than two minutes? Keep reading!

The Devil in the White City tells the story of the death and crime that plagued Chicago during the construction of the World’s Columbian Exposition in the late 1800s. Though seen as a grand exhibit of American culture, the event brought many visitors to a crime-ridden city, leading to heightened crime rates, death, and the creation of the first modern-day serial killer.