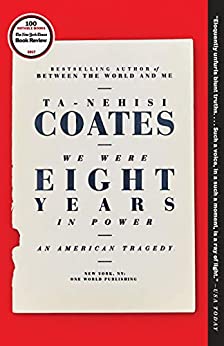 Ready to learn the most important takeaways from We Were Eight Years in Power in less than two minutes? Keep reading!

We Were Eight Years in Power discusses Obama’s presidency, racism, and white supremacy in American history.