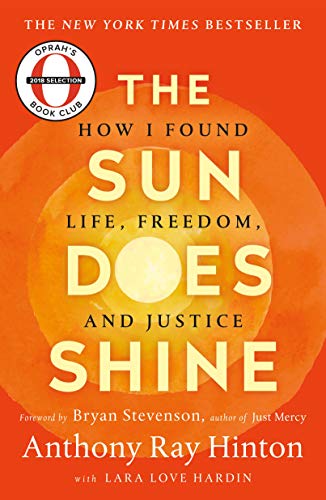 Ready to learn the most important takeaways from The Sun Does Shine in less than two minutes? Keep reading!

The Sun Does Shine tells the exhilarating story of an honest man who fought for his freedom from prison after being found guilty of killings he did not commit.

A Walk in the Woods Book Summary (PDF) by Bill Bryson