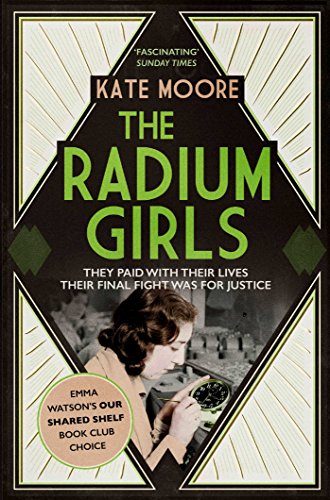 Ready to learn the most important takeaways from The Radium Girls in less than two minutes? Keep reading!

The Radium Girls tells the story of how radium poisoning influenced the lives of many young girls during the twentieth century and how their misfortune became a prime example of why companies need to try harder to protect the interests of their employees.