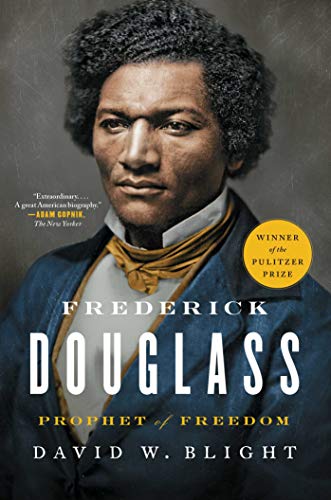 Ready to learn the most important takeaways from Frederick Douglass in less than two minutes? Keep reading!

Frederick Douglass tells the story of a former slave, Frederick Douglass, as he navigated a world where blacks were free some places and slaves in others. Douglass fought for the rights of black Americans, becoming one of the most influential pieces of America’s history.