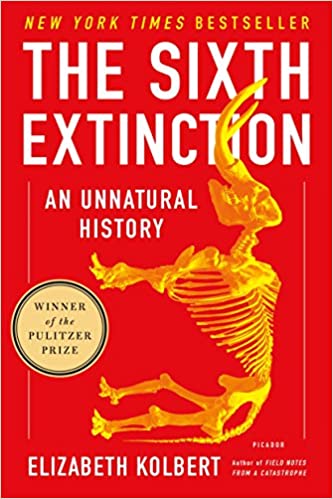 Ready to learn the most important takeaways from The Sixth Extinction in less than two minutes? Keep reading!

The Sixth Extinction highlights the current danger of mass extinction and focuses on how we can reverse some of the damage already caused.