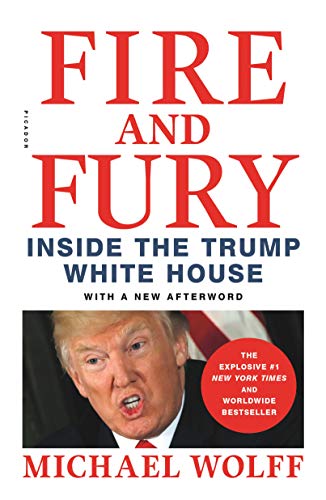 Ready to learn the most important takeaways from Fire And Fury in less than two minutes? Keep reading!

Fire and Fury gives an inside look at President Trump’s first days in office, hinting that the days to come under the Trump administration are ones no one is prepared.