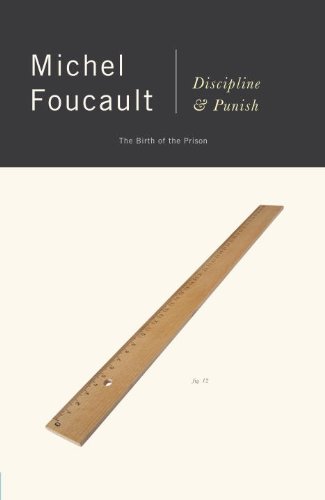 Ready to learn the most important takeaways from Discipline & Punish in less than two minutes? Keep reading!

Discipline & Punish is a look at the French Anien Regime in a modern light, showing how the pricson system is directly linked to societal functions.