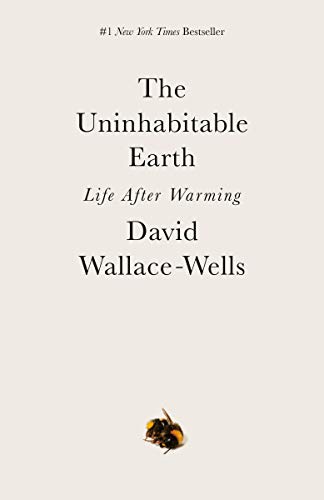 Ready to learn the most important takeaways from The Uninhabitable Earth in less than two minutes? Keep reading!

The Uninhabitable Earth discusses the future we face if we do not act to slow human contribution to the warming of the Earth.