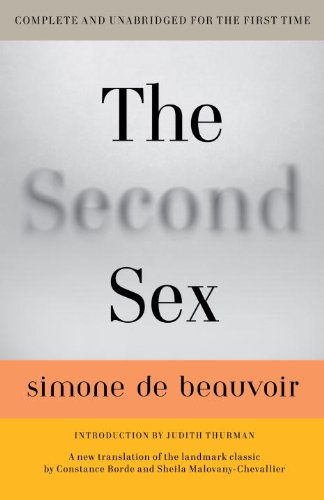 Ready to learn the most important takeaways from The Second Sex in less than two minutes? Keep reading!

The Second Sex explains how women are often viewed as the inferior sex and how they are expected to uphold traditional values that allow men to take the lead.

The Moment of Lift Book Summary (PDF) by Melinda Gates