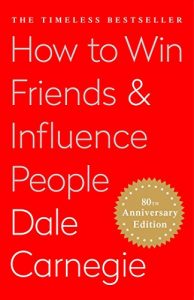 Ready to learn the most important takeaways from How To Win Friends And Influence People in less than two minutes? Keep reading!

Since 1937, this classic book has taught millions of people the simple yet powerful strategies everyone needs to know to be more likable, persuasive, and effective.