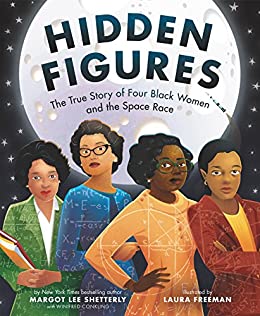 Ready to learn the most important takeaways from Hidden Figures in less than two minutes? Keep reading!

Hidden Figures highlights to accomplishments The West Computers, an all-black, female division of mathematicians, made during their time working with NASA.