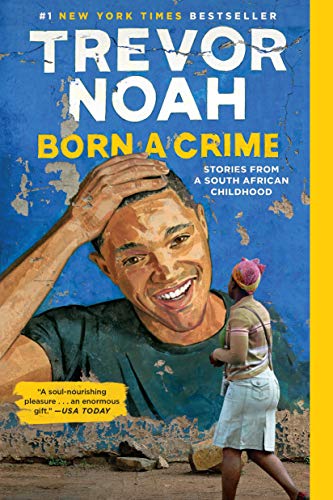 Ready to learn the most important takeaways from Born A Crime in less than two minutes? Keep reading!

Born a Crime follows the life of Trevor Noah, a biracial man born during South Africa’s apartheid, and his rise despite being born a [racial] crime.